Apple Cider Vinegar for Reflux, Does it Really Work?

Apple Cider Vinegar for Reflux, Does it Really Work? 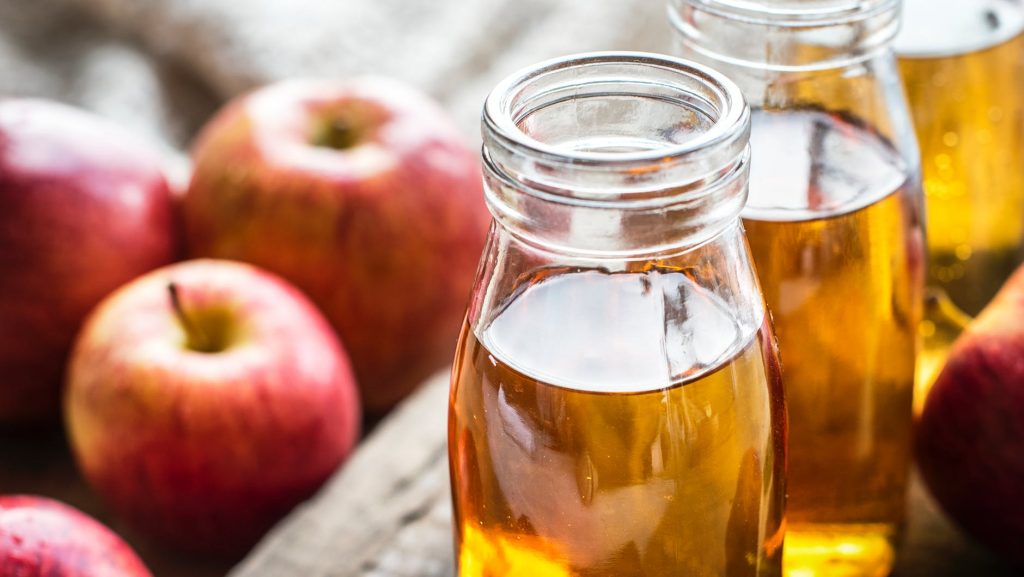 Despite the recent hype on taking apple cider vinegar shots, this remedy has been around for a very long time. Apple Cider Vinegar has been known to help with an array of different health concerns with one of the major areas being acid reflux.

But, when you have acid reflux does that mean you have high stomach acid?

Not necessarily, I know its confusing but hear me out…

Acid reflux is more than likely a sign that you have low stomach acid levels.

Let us start by recognizing what causes low stomach acid

Low stomach acid can happen in a handful of different ways. From Bacterial infections in the stomach which can inhibit the bodies natural production of stomach acid to eating to fast and not fully breaking down your food. There are many avenues which can cause stomach acid to lower over time. Chewing gum is one of the most shocking culprits for low stomach acids is my clients are most surprised when I bring this to their attention. Think about it. When you chew gum you start to produce saliva because digestion begins in the mouth. Your stomach produces more acid knowing that you are going to send food. When you don’t send food you can deal with high stomach acid temporarily but them ultimately low stomach acid because your body starts to think you are tricking it.

Some symptoms of low stomach acid are:

If this is the case for you, and you have low stomach acid, drinking apple cider vinegar may help support the body by relieving acid reflux symptoms. ACV introduces more acid into the digestive tract to prevent acid backflow and increase healthy levels of stomach acid. Apple Cider Vinegar comes with many benefits but with all health recomendations or remedies it is important to listen to your body and see what works for you. 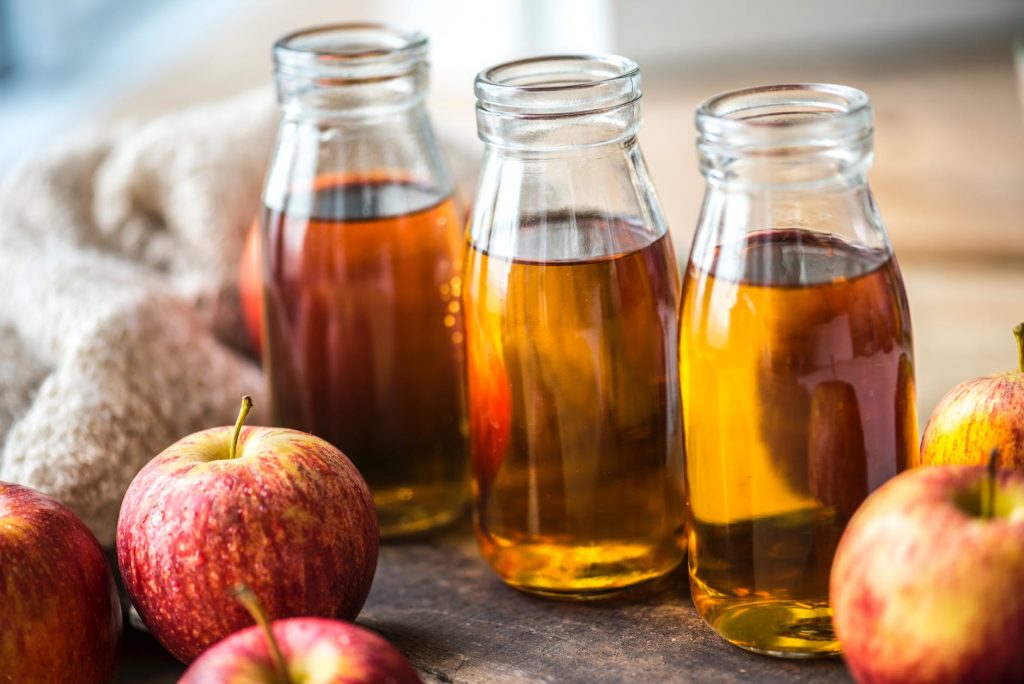 As a nutritionist, I am always looking for alternative ways to manage any symptoms before turning to OTC medications… especially when its family.  One morning, not too long ago, my boyfriend explained to me that he was having stomach pains in his upper left side of his ribcage and wanted to know what he could do to ease the pain. He described it as a “burning sensation” as soon as he woke up in the morning. This had only been going on for a few weeks and it sounded to me like he was having some reflux/indigestion. He asked me if he should take some antacids to help with the pain and I instead suggested ACV shots. My theory was that if they helped the pain, his issue would actually be low stomach acid.

My boyfriend is a supervisor for UPS and works late nights, especially this time of year. His shift is from 2-11pm and sometimes he does not make it home until much later. The problem is that he’s sleeping in til 12, skips breakfast, brings one meal to work, and by the time he gets home he is starving. He usually eats a decent size meal or snack right before bed not allowing his body enough time to digest everything before he hits the pillow and goes to sleep for the night.

This is a recipe for low stomach acid & was most likely why he was having discomfort in the morning.

The first ACV shot I gave him was the exact opposite of success. He swore he was never going to take another ACV shot ever again because of how bad it tasted. Knowing that ACV was something that would help him I searched for an alternative and came across Ethan’s Apple Cider Vinegar Shots.

Ethan’s is a brand based out of Colorado that makes personal sized “flavored” apple cider vinegar shots. Their philosophy… “Our shots serve as one small, positive addition to your day”, is something that hit home for me. Some jobs and some lifestyles do not allow for you to have the perfect eating schedule or do everything right when it comes to diet, so their shots are something you can do every day to support your health and wellness. Their shots are organic, nutritious, and, most importantly deliciously changed my boyfriend’s mind about ACV. He & I have been using Ethan’s regularly. The stomach pain he was having has resided and my even digestion has felt better overall. 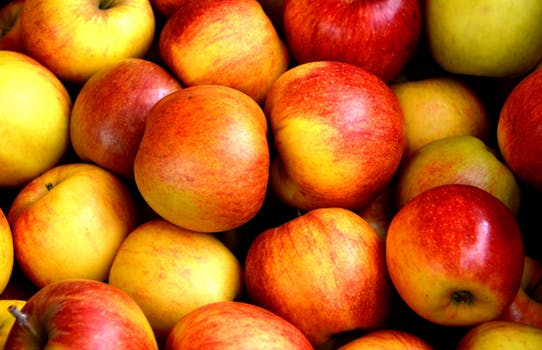